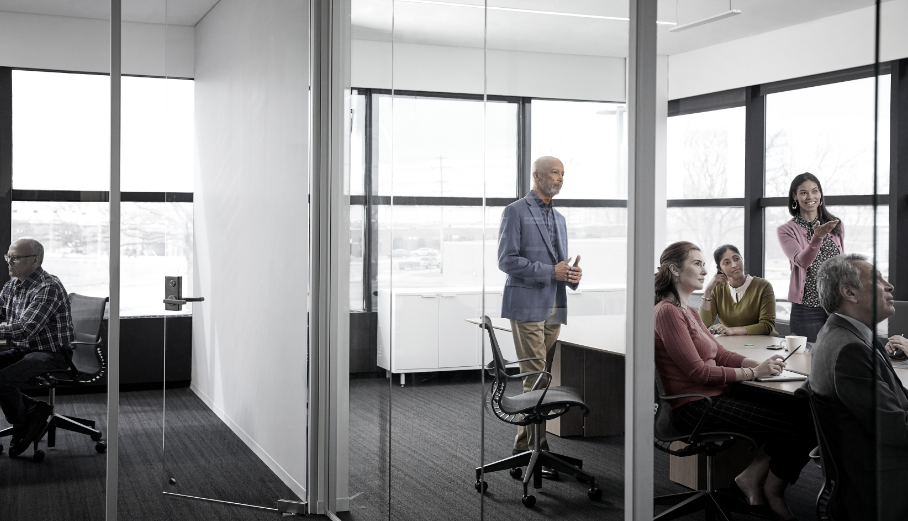 For those of us in IT or the networking business, the term ‘audio networking’ most likely brings to mind IP telephony, plus Skype, Webex, Zoom and all the other voice-enabled software out there. This isn’t surprising given the focus on unified comms and collaboration over the past few years – and the pain it often caused in the days before Gigabit Ethernet!

But audio networking actually emerged from the AV (audiovisual) world. The term was coined to describe how sound engineers are increasingly shifting to a more network-centric approach when connecting audio equipment together. Rather than using miles of traditional cabling, the idea is that sound equipment such as microphones, mixers, amplifiers, speakers, recording devices, and so on, is simply plugged into Ethernet, allowing connections to be defined and configured virtually in software.

So far, so familiar: like any other software-defined infrastructure, it means audio networking can be more flexible and scalable, simpler to manage and troubleshoot, and there’s more potential for non-specialists to get involved in activities that previously required focused expertise. With regard to the latter, this could be as simple as replacing a dud device, but it could also be adjusting the microphone setup in a meeting room to make sure everyone is properly heard. These are tasks that would previously have required a call to the AV team (either in-house or provided on contract by an equipment provider or integrator).

At the time of writing, we are still in the early days of AV audio networking in a mainstream enterprise context. But momentum is gathering, with many facilities teams and business leaders making significant investments in modern, connected meeting rooms, huddle rooms, presentation areas and more. That makes this a good time to start learning about it – if you aren’t already doing so.

NOT ON MY NETWORK!

From a corporate networking perspective, it’s a worrying prospect. It means hosting new and unfamiliar end-points, along with streams of high-definition, multi-channel
audio that’s very sensitive to latency and data loss. Yes, it’s a similar set of real-time requirements to IPT/VoIP, but without data compression to minimise traffic volumes.
Now throw in security concerns as well, and the immediate reaction of some IT pros will be to throw up the barriers with a cry of “Not on my network!”

In this paper, we’ll look at why this natural defensive stance is neither sustainable nor appropriate, and why it makes sense to embrace audio networking as a legitimate part of our corporate infrastructure – provided, of course, that it’s done in the right way.

PLEASE FILL OUT THE FORM BELOW TO RECEIVE A COPY OF THE DOWNLOAD.